Sports are meant to be for enjoyment and entertainment. Those of us who are passionate about sports know that without a healthy balance they can become more detrimental than enjoyable. We believe the spirit of competition is about people working together to achieve their goals. Unfortunately, we see a trend of focusing on results instead of focusing on the process of reaching those goals.  We understand that solely focusing on results leads to negative experiences and ultimately to failure.

At Mindset Sports we break down the complex by simplifying and focusing on what really matters. We set the standard by teaching fundamental strategies and skills that provide tools for individuals, families, teams and organizations to find consistent success.  We set out to enhance the positive impact sports can have on everyone involved. Athletes, coaches, parents, and organizational leaders can all learn and grow through the spirit of competition. We are here to ensure that those opportunities are not missed because of a MINDSET clouded by complacency, negative experiences, or an unhealthy culture.

We strive to improve performance and change lives through our core values: Faith, Commitment, Accountability, Belief, Confidence, Focus, Humility and Leadership. We believe it is unacceptable for anyone to miss the opportunity to enjoy growing through sports. We are here to make sure those opportunities are available through the 3 staples of 'BUILT DIFFERENT' Coaching: Belief, Confidence & Consistency.

Sports have been a lifeline for Coach D since he was a teenager. In 1995 at age thirteen he suffered a traumatic brain injury in a life-threatening car accident. He's spent the years since his accident learning to survive, thrive and overcome depression, anxiety, physical ailments and other challenges he's faced. What got him through it all? His heart for people and his passion for sports. Through his challenges there have been many hard lessons learned but every lesson learned has provided a new opportunity. Hence, Mindset Sports.

The Journey & the Why

When looking back on his journey he's often thought about what would have helped him through his post accident struggles as a teenager and young adult. Through his teenage years he saw counselors, psychologists and psychiatrists. He spent a significant amount of time in the hospital and took an over the top amount of medications that only made him feel worse. He went through all of this and never understood why he felt the way he did and didn't even feel better. It was super challenging for him to have a great life on the surface but consistently struggle both mentally & physically underneath the surface. 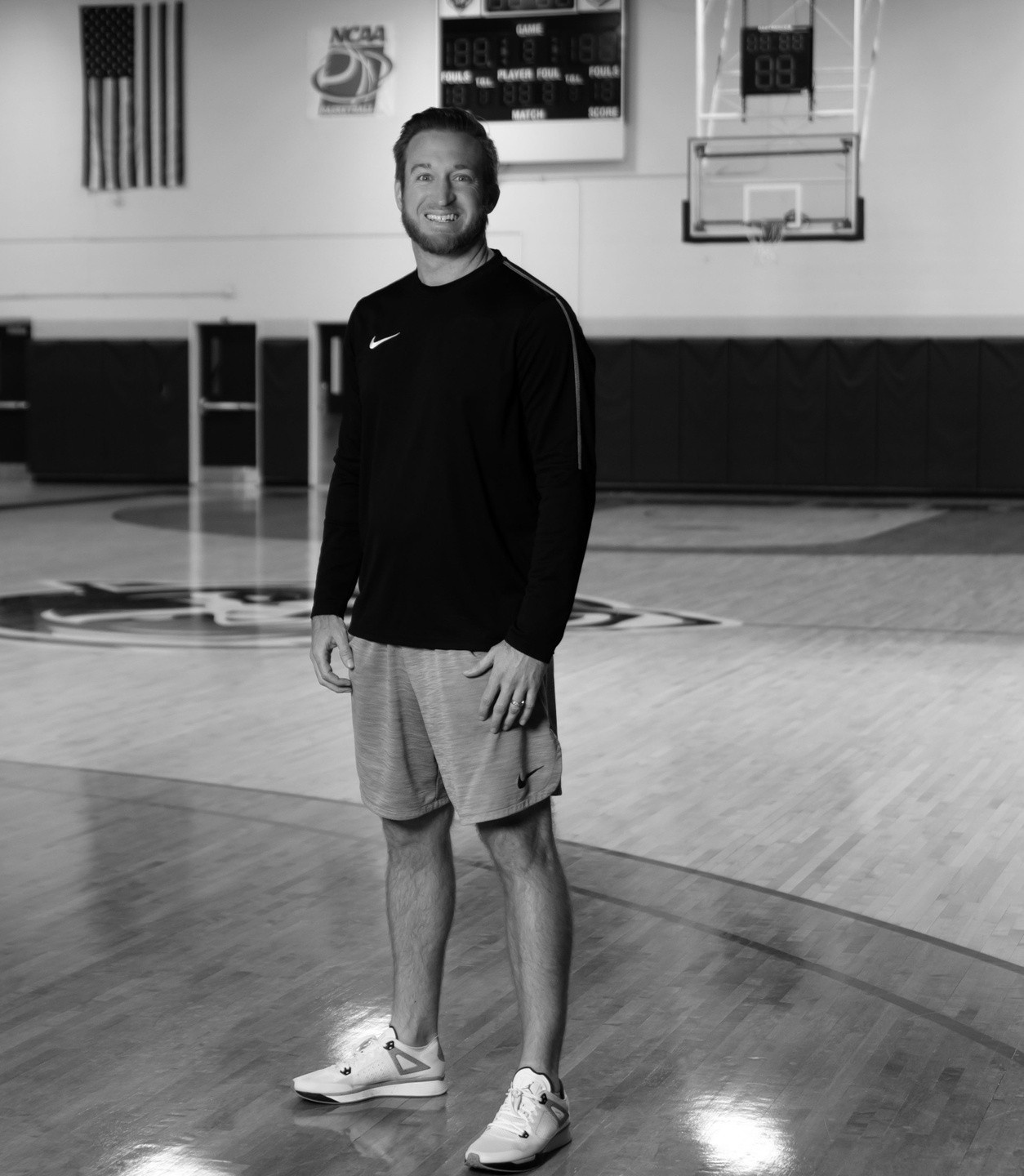 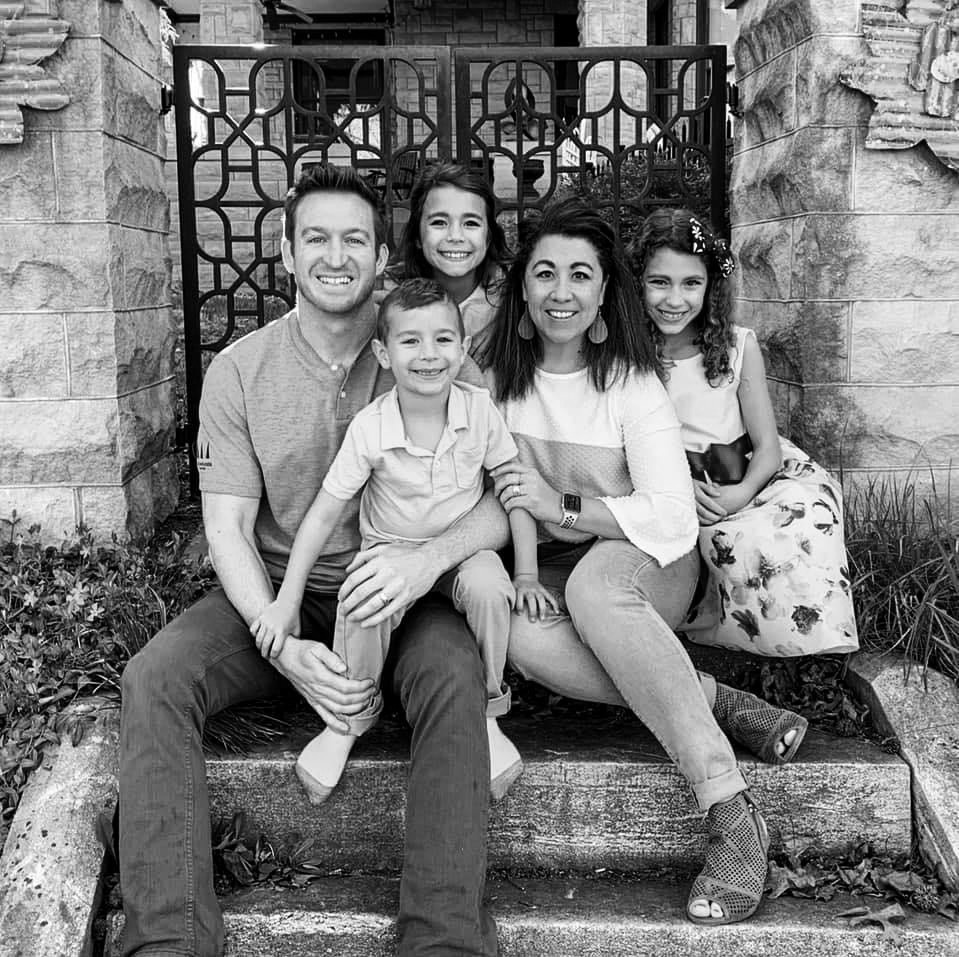 Life as an Educator

At age 24, Coach D unconventionally fell into the field of education when he received a call from a friend about a teaching position in his hometown. He spent the next 12 years of his professional career serving in different roles: teacher, coach, athletic director and assistant principal. This is where he became known as 'Coach D'.

He's been blessed with the opportunity to teach & coach students & athletes from kindergarten all the way to seniors in college. He has a Bachelors of Science degree in Psychology and a Masters of Education in Athletic Administration. While he's found these degrees helpful throughout his career, his experiences as an athlete, teacher, coach and administrator are what have blessed him with the knowledge & ability to empower and successfully navigate athletes, families, coaches and organizations to understand and implement the importance of MINDSET.

Career as a Coach

Coach D started coaching youth sports at the age of 16 and has spent his entire life playing, coaching or in a leadership position for youth and amateur sports. Throughout his career he's won and he's lost, he's failed and he's succeeded but he's never lost sight of what is most important: "developing people through sports." He's been able to develop as a coach through positive coaching and champion of character programs. He's coached athletes that have achieved All-State, Academic All-State, All-American, Academic-All American and other awards. He's been a part of teams that have won championships and teams that have lost championships. Not one accomplishment of a player he's coached or a team he's been a part of is more important than his relationship with each individual athlete he's been blessed to coach. He truly believes in building relationships that last a lifetime and through Mindset Sports he does just that.

If anyone ever asks Coach D what his joys in life are; they are spending time with his wife Gala and three children Alice, Aubrie and Quinn, empowering others to be their best every single day and of course playing golf. His wife Gala has been his best friend since they started dating at age 13. Their oldest, Alice is named after his late mother who passed away a few months after their wedding. His mom was his saving grace. Without her he doesn't believe he would  be here today. The irony is she passed right when his life started to come together, right when he & Gala started a family and right when he started his first paid teaching/coaching job. We've all experienced how tough life can be. That is why it is more important than ever to find your gift and give it away every single day. 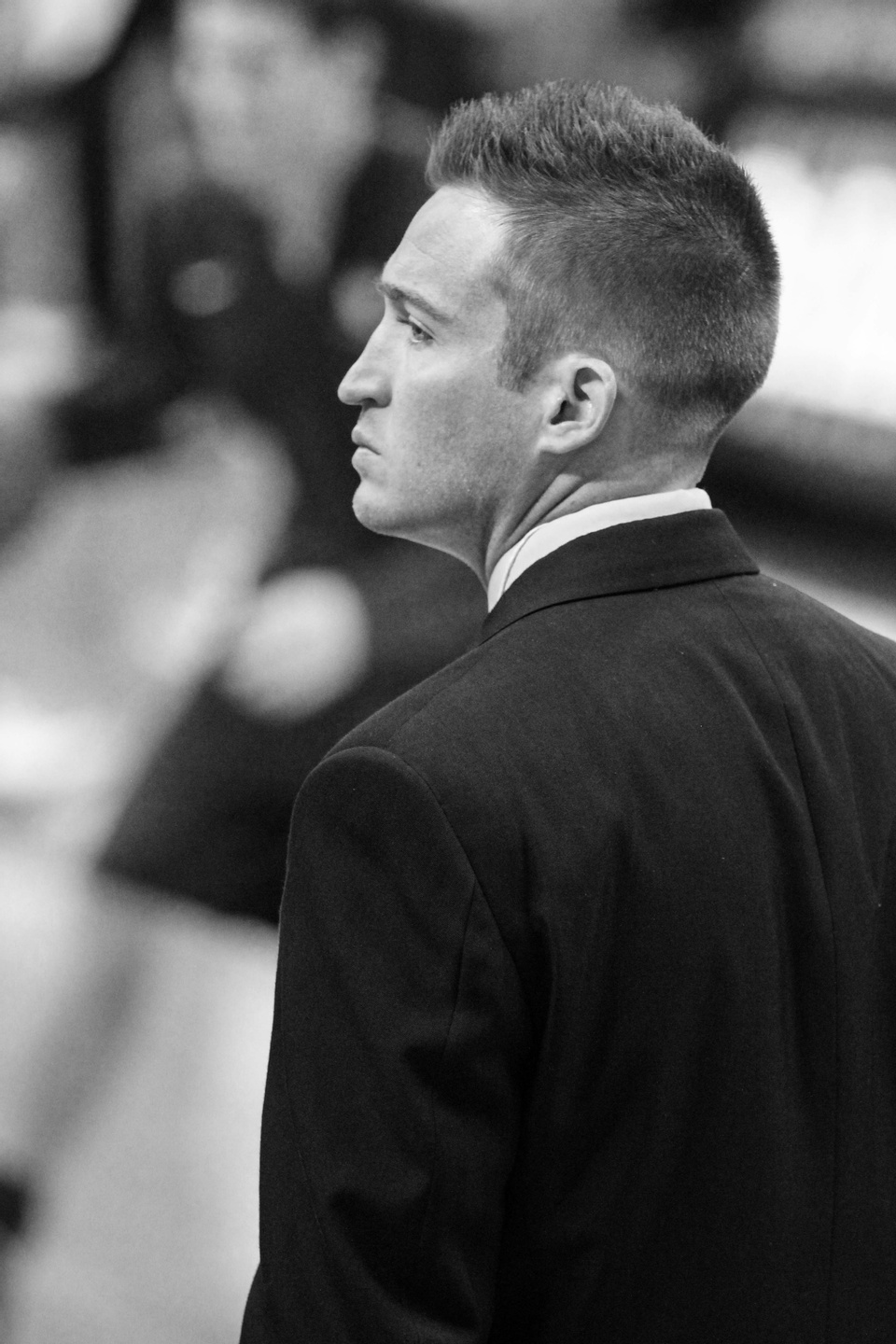 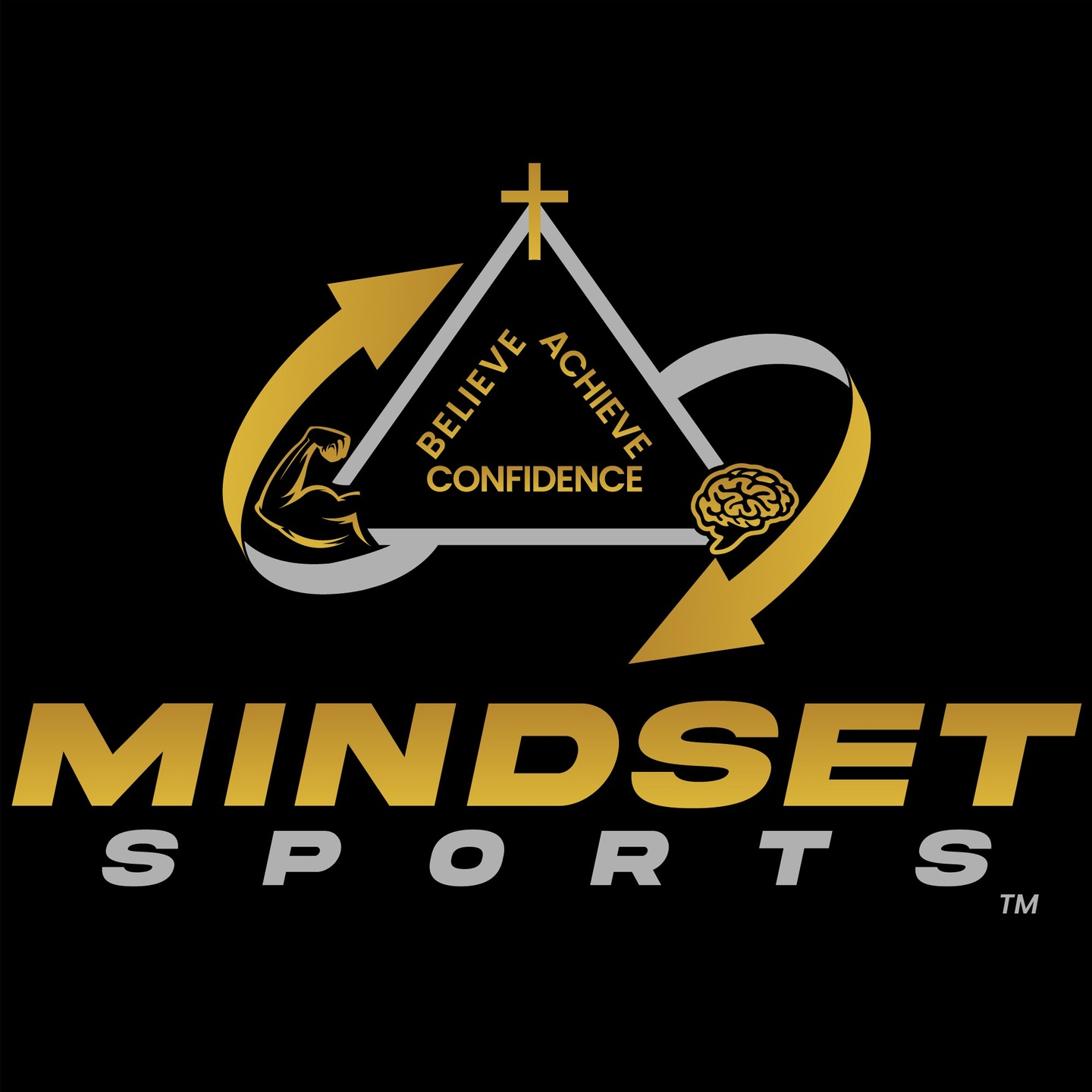 Receive emails that provide free value shared through our blog, live show, podcast and much more. Stay up to date with new products and opportunities.

*we are not a sales first company, so you will not receive nonstop sales emails. While some emails may involve product releases or updates, most emails will be value provided.